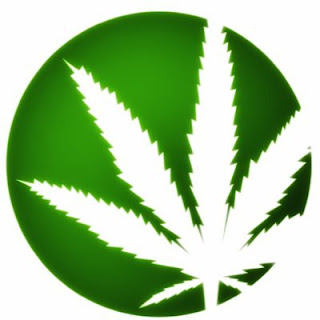 As a follow up to Senator Rice’s letter on April 3, 2019, please allow me to associate myself with his remarks, but I would like to add a few thoughts. Social justice is frequently cited in support of legalizing recreational marijuana in Washington and California. Legalization has, if anything, led to a greater proportion of minority incarcerations.

It should raise concern that if New Jersey goes down the same path, we will have a similar result. If we are serious about eliminating racial bias from our Justice System we must get at the source. Some say it’s biased Prosecutors, other blame biased Judges. The Governor and Senate control who become Prosecutors and Judges, so if we tighten up our evaluation of those being considered, we have it in our purview to remedy the problem.

I specifically will be proposing a bill to have legislative services monitor criminal procedures in our courts with the objective of identifying instances of disparate treatment of minorities. Once we have identified who is doing it, we can either refuse to reappoint, refuse to confirm or outright remove those whose record justifies a conclusion that minorities are being treated more severely than others for the same offense. It is entirely possible that the mere knowledge of possible accountability will eliminate the issue.

Senator Rice makes the point that medical marijuana is a “ back door” to legalizing recreational use. He is right, but it does not have to be so.

Recent actions by the Federal Government have led to Hemp Oil being sold over the counter. There is a body of information now available that Hemp Oil, like marijuana, contains CBDs, but does not contain THC. So one can safely obtain the medical benefits without the psychoactive risk.

The psychoactive risk is real. It attacks the developing brain. It kills brain cells. It leads to greater risk on our roads and many other disastrous consequences.
We have good evidence to believe that in New Jersey a consequence of an additional 40-50 marijuana related traffic fatalities will follow recreational legalization. This is based on the official reports of the Colorado and Washington experience, and the current New Jersey statistics.

Because of the foregoing and many other reasons, I encourage you to reconsider recreational legalization and to focus instead on reforming our criminal justice system to eliminate racial bias and to institute consumer protections for those who choose to purchase CBD instead of medical marijuana. There are currently no standards for label accuracy as to concentration of CBD.

To paraphrase Senator Rice, we need to work together for common sense legislation that serves our New Jersey residents, not make marijuana millionaires.