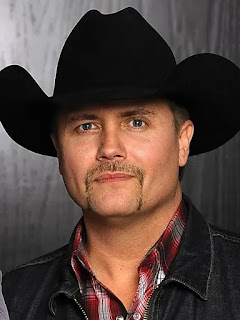 'Hard to mess up a country any faster than #EmptyShelvesJoe but I have to say, he's brought unity to much of the country by way of getting the majority of Americans to give the big thumbs down and chant #LetsGoBrandon from coast to coast...In that respect, Joe is a unifier.' The 'Lets Go Brandon' chant has in the past two weeks become a rallying call for opponents of the president, starting after a TV presenter misheard a Nascar crowd on October 2 yelling: 'F*** Joe Biden' - and told her viewers they were chanting: 'Let's go Brandon.'