Monmouth: Take A Deeper Dive Into The Poll! 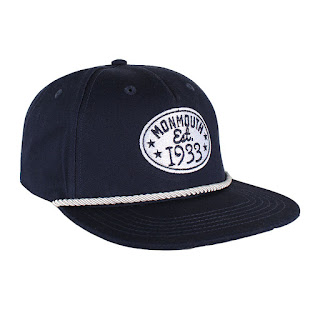 We have no particular love for the Monmouth Poll. Not because of the results out today but because the poll is little more than a promotion vehicle for an obscure university that seems to have very little going for it, and because the poll hasn't always been as right as the university would have you believe.

Forget about how the poll fared in state races that were never in doubt. It's easy to call the winner in a runaway rout. Instead, remember that in the last really close NJ gubernatorial election (2009) the poll missed the mark. Just before the election, Monmouth released a poll showing Corzine over Christie by two, 43%-41% with independent Daggett at 8%. The actual result? Christie beat Corzine by 3.6 points, 44.9% - 48.5%, with Daggett at 5.8%. Monmouth was off by 5.6% on Corzine/Christie. AND the Monmouth poll got the 2016 presidential election all wrong.

And when examining the Monmouth poll, it's always a good idea to go beyond the headline-grabbing horserace numbers and dive into the details. Consider these tidbits from today's poll: