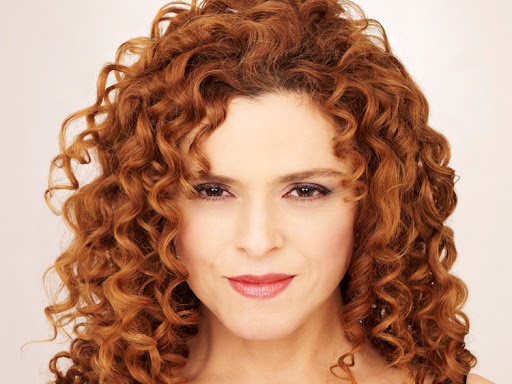 Born Bernadette Lazzara to a Sicilian American family in the Ozone Park section of Queens, New York, Bernadette Peters made her way from TV appearances as a three-year-old to successful stage roles that led her to become an unquestioned Broadway diva -- a compelling actress-in-song who has starred in landmark Broadway musical revivals and original productions where she created iconic characters.

Bernadette Peters received her first Tony Award in 1986 for Song and Dance and won her second Tony in 1999 for the revival of Annie Get Your Gun. In 2012, she was the recipient of the Isabelle Stevenson Tony Award in recognition of her years of service to charitable organizations. Peters made her stage debut at the age of nine, and first came to the attention of theatergoers with her acclaimed performances in Dames at Seaand George M!.