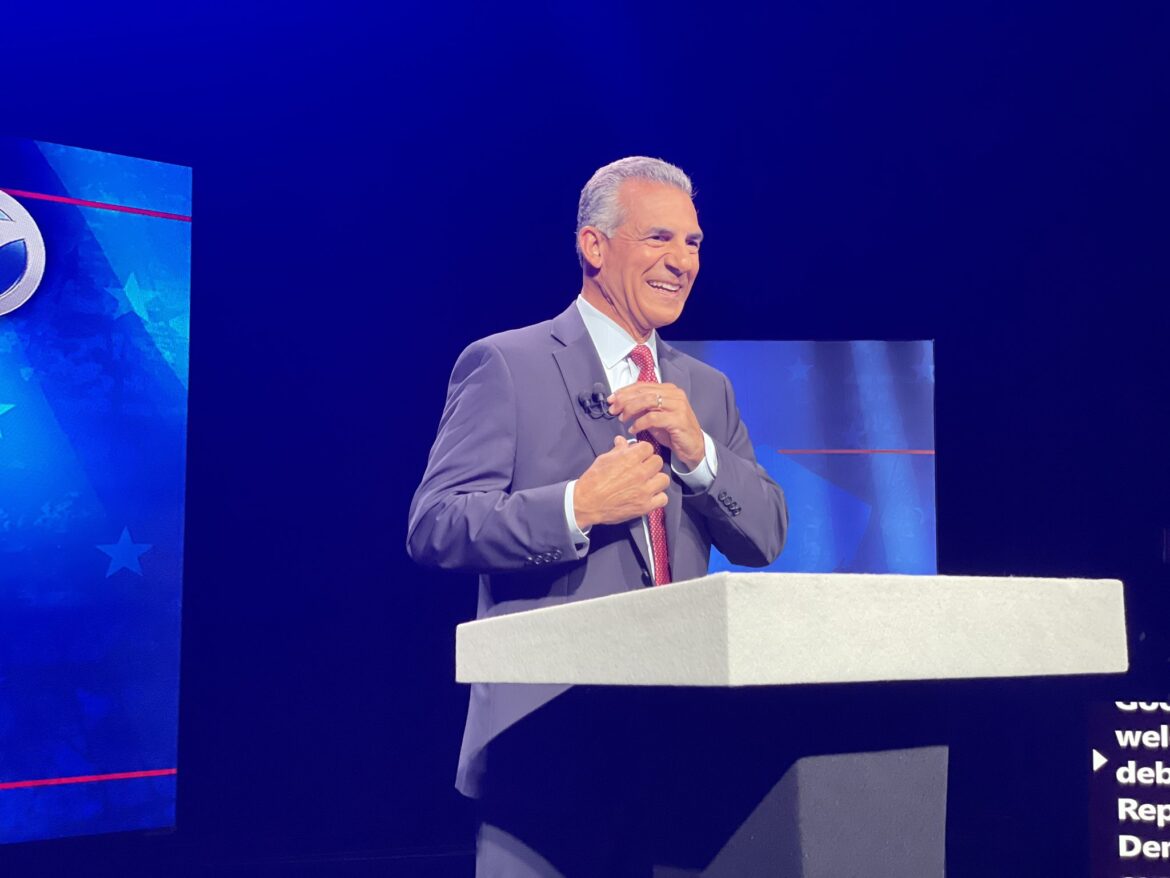 It’s that time of year, folks: we’re all comparing the current 2021 gubernatorial cycle to other modern New Jersey elections.

The last major GOP defeat of an incumbent was of course 2009 when Chris Christie narrowly defeat Jon Corzine. It’s nevertheless not the best comparison for this year; for example, heading into Election Day 2009, Chris Christie led the Democrat incumbent in 6 of the 9 final public polls. This year, while the public (and private) polls have undeniably tightened quite a bit, I can tell you that Jack Ciattarelli isn’t leading Phil Murphy in a single one.

If anything, there are shades of 1993 out there to be found if you’re looking in the right places.

Like Jack, Whitman had previously lost a statewide race (to Bill Bradley in 1990).

Like Jack, Whitman was trying to foment a tax revolt. Remember the toilet paper tax?

Like Jack, the pollsters didn’t give her a chance down the home stretch. The Star-Ledger, The New York Times, the Record of Hackensack, and Rutgers-Eagleton all produced pre-election survery results showing Jim Florio defeating Whitman by around eight points (the Asbury Park Press posted a 38-38 tie with 22% undecided). The final margin was 49.33% Whitman, 48.29% Florio.

Whitman was propelled by events happening at 30,000-feet, and that isn’t taking anything away from Ed Rollins and his team. The young Clinton Administration and the Democrat Congress were blundering badly; there are some similarities between the health care fight back then and today’s internal Democrat struggle over infrastructure and Nancy Pelosi’s multi-trillion dollar “build back better” package. Her victory, a prelude to the 1994 GOP Revolution led by Newt Gingrich, was the result of a tsunami that was building but still below the surface of the water.

Clinton’s approval rating actually wasn’t as terrible as Joe Biden’s is at the same points in their respectively presidencies, but Clinton was scoring some job approval ratings in the low-40s (like Biden) around now in the ’93 cycle.

Could Jack still lose by 8 or win by 5? Sure. Anything is possible, particularly in light of the limited amount of public polling this year. Less polling data increases the chance of a polling miss.

The tea leaves are pointing in a different direction at the moment.

Another possibility: Murphy wins re-election, but wins like Whitman did in 1997… by a small margin that ruins his national image as an up-and-coming lion of the Left.

Stay tuned, and keep your fingers crossed that if this IS 1993 that Jack turns out better than 1993’s big winner. I don’t see how he could be worse!