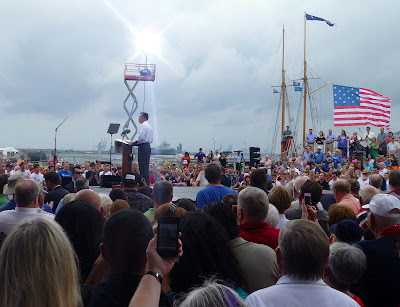 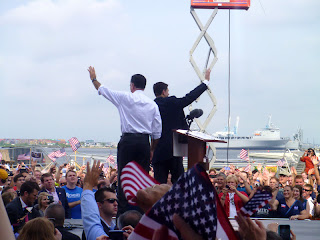 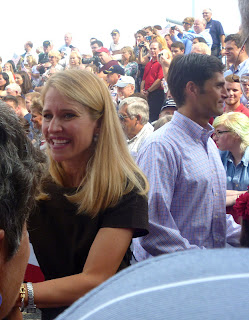 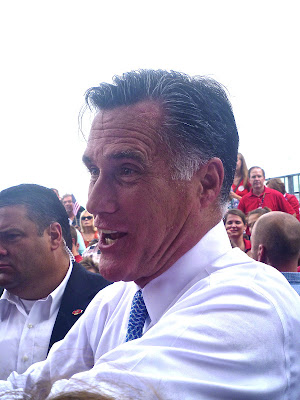 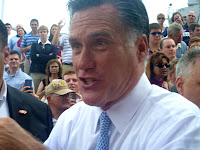 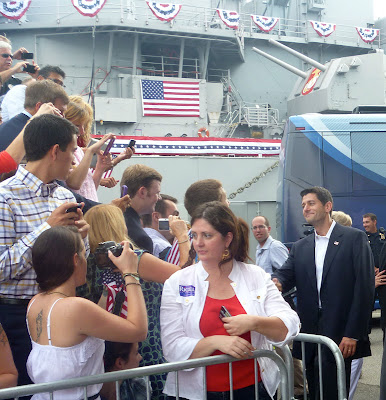 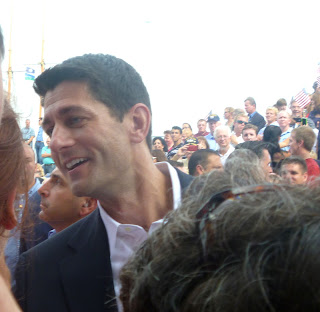 It's hard to believe that an entire week has passed since Mitt Romney introduced Paul Ryan as his running mate.
In no time at all, Ryan has become known and accepted across the country. The Republican Party is energized with a fresh, new spirit. And the polls show Romney and Ryan moving ahead, not just throughout the nation but in key swing states as well.
Paul Ryan has hit the ground running and his mastery of topics, facts, figures and both the broad themes and intricate details of Mitt Romney's plan to move America forward has proved to be nothing short of stunning.
Editorials and news reports have have called Ryan "a sound choice" and signaled him out as "impressive, thorough, knowledgeable, appealing and savvy."
But the real proof is in the big crowds that Romney and Ryan continue to draw and the huge surge in campaign donations to and volunteers for the Romney/Ryan team.
And Mitt Romney himself seems to have a new surge of energy, spirit and passion for the campaign.
While Joe Biden bungled through a dismal week and President Obama played to shockingly small crowds, America's Comeback Team followed a beautiful kickoff with a breathtaking first-week run that captured everyone's imagination.
The photos above were taken a week ago by Aimee [Cirucci] Lorge. They all show Romney and/or Ryan at the announcement event (in Norfolk, VA) except for the third photo from the top which shows Tagg Romney and Janna Ryan (Paul Ryan's wife).
We thank Aimee for these splendid shots.
Posted by Dan Cirucci at 2:54 PM