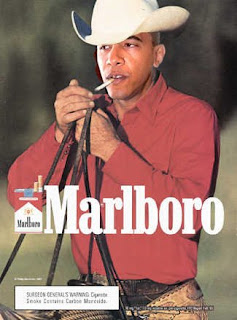 My AA group would get a kick out of comparing smoking and alcohol addiction as being 95% cured. Good Lord, this guy is really clueless